Housing benefit, business rates and council tax self-service will not be available from 7am to 5pm on Wednesday 7 December. Sorry for the inconvenience.

Her Majesty The Queen

Death of Her Majesty The Queen 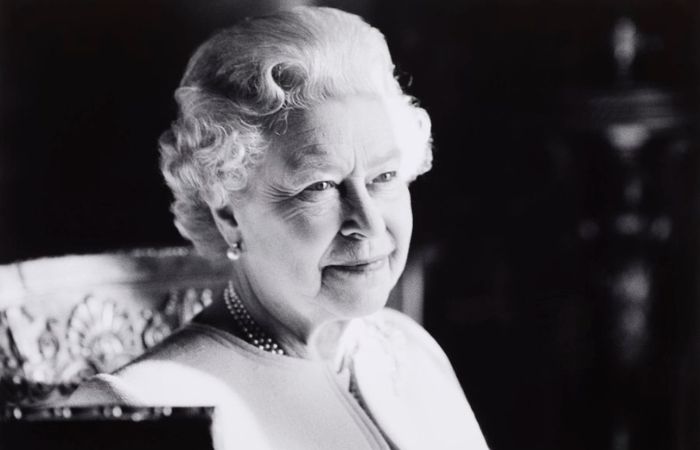 Buckingham Palace announced the death of HM The Queen on 8 September 2022. Our thoughts are with the Royal Family.

Residents wishing to express their condolences following the death of Her Majesty the Queen Elizabeth II, were able to use one of six physical books of condolence the council had provided across the town.

The books were available from 9 September until the day after the funeral at:

The Royal Family has also opened an online book of condolence.

The book of condolence at Observatory House was signed first by Deputy Mayor of Slough, Councillor Haqeeq Dar.

An area behind the large metal sign outside The Curve was allocated as the place where residents could lay flowers if they wished.

Any flowers laid were collected regularly by the council and transported to The Long Walk in Windsor on behalf of residents.