The self serve website for council tax, business rates and housing benefit will not be available on Sunday 1 August from 8am. It will be available again on Monday 2 August. 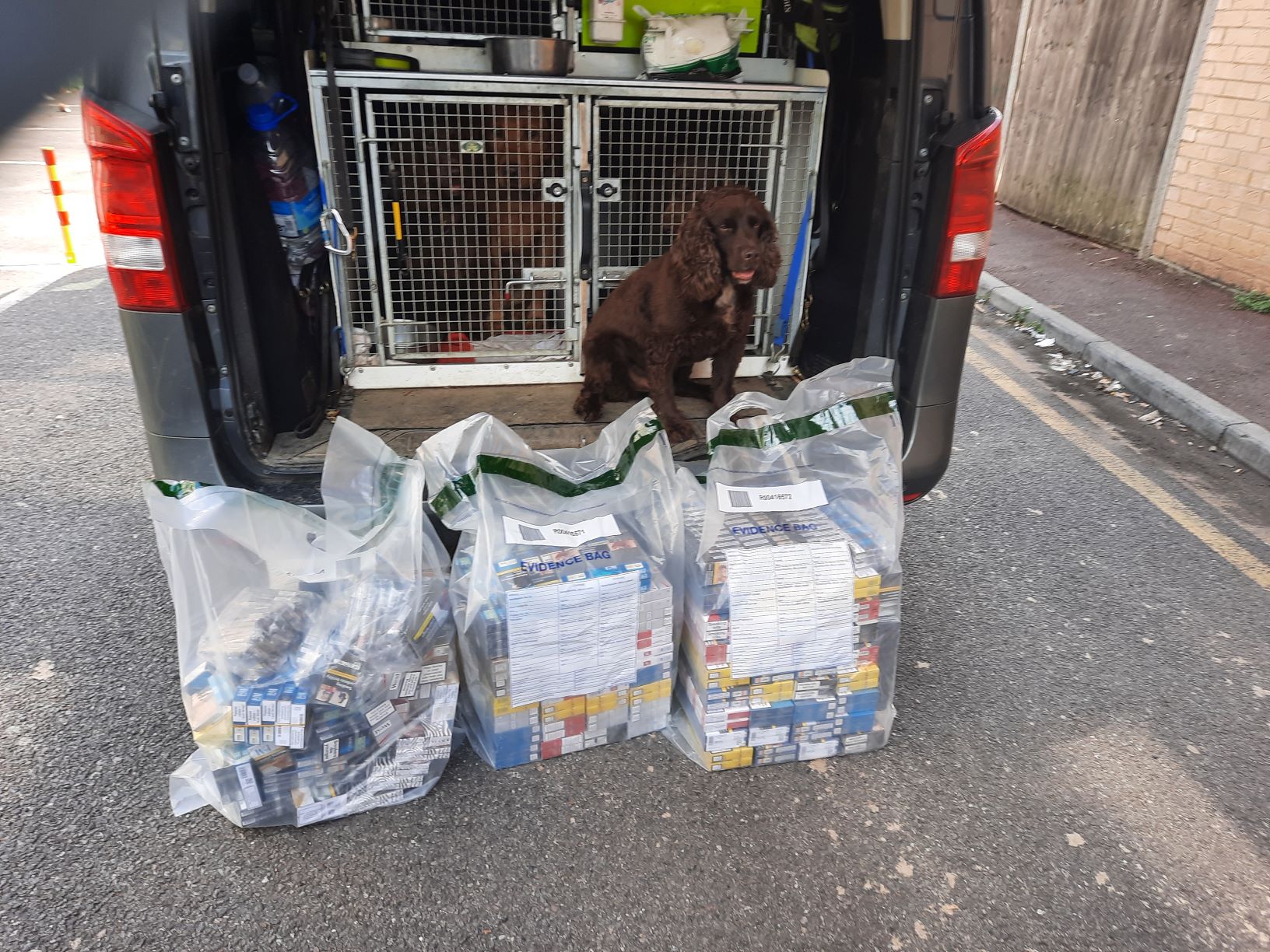 Yoyo the sniffer dog found hundreds of packets of illegal, smuggled or counterfeit tobacco hidden in the ceiling of a shop toilet during a visit to Slough shops.

Yoyo the sniffer dog found hundreds of packets of illegal, smuggled or counterfeit tobacco hidden in the ceiling of a shop toilet during a visit to Slough shops.

The spaniel was part of the team which was commissioned by the council’s trading standards and licensing teams to investigate six stores in the borough.

Each had been highlighted as a possible store of concern for selling the illegal tobacco.

Yoyo, who works with BWY Canine, was employed with a handler to sniff around six shops, finding illegal hauls in two.

The tobacco included illegal cigarettes, hand rolling and smokeless tobacco. No duty would have been paid on any of the packets, which would be sold cheaply at the shops.

Offences committed when selling illegal tobacco products falls under the Tobacco and Related Products Regulations 2016 and Standardised Packaging of Tobacco Regulations 2015. This is due to the lack of plain packaging with non-English or non-statutory health warnings, or the lack of pictorial statutory warnings.

In addition, counterfeit tobacco products can be illegal under the Trade Marks Act 1994.

Dean Cooke, the council’s principal trading standards officer, said: “It was vitally important to carry out this enforcement work, after many months of restrictions due to the pandemic.

“We thank the traders which are still complying with tobacco control legislation and we continue to support them by working to eliminate any unfair competition from businesses that are flouting the law.

“Any intelligence available about non-compliant businesses is very gratefully appreciated by Trading Standards, and please continue to report these contraventions.”

“Not only can they cause more problems for those using the tobacco, but such shops are not competing in a level market in the borough, putting other law-abiding shops at a disadvantage.”

Cases are in the process of being prepared for appropriate enforcement action against the two premises.