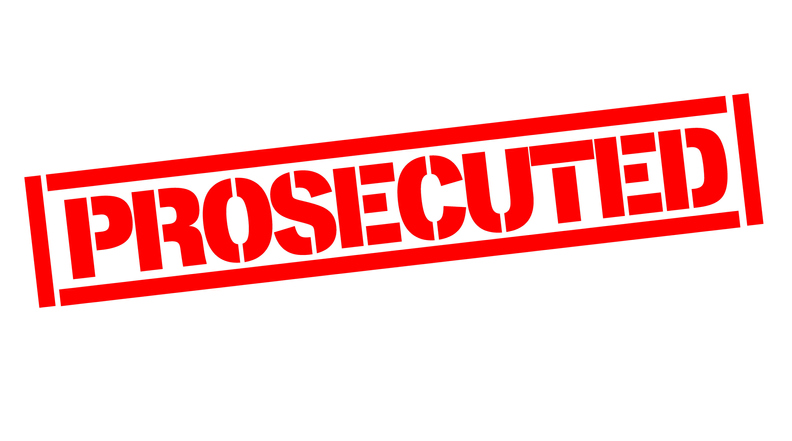 A business owner specialising in nuts and seeds has been given a conditional discharge by magistrates after counterfeit tobacco was found on his premises twice in five months.

The first batch was discovered with the help of a detection dog during a search.

The tobacco offences included having a product with non-English labelling, being counterfeit, no statutory health warnings, and non-plain packaging.

Mr Shahid, 29, of Hambrough Road, Southall, and the business admitted a total of 32 offences during a hearing at Reading Magistrates’ Court on Friday 20 August.

Mr Shahid was interviewed about the find and a further 2,143 illegal tobacco products were discovered at the same premises on 9 March 2020.

Magistrates handed Mr Shahid a 12-month conditional discharge and he was ordered to pay £500 costs and a victim surcharge of £42.

Dean Cooke, principal trading standards officer, said: “As there was significant evidence to suggest this was not an isolated incident, we were disappointed with the sentence.

“However, if there are no further illegal sales from this premises, this result contributes to the process and it would have been productive.

"The council continues to operate a zero-tolerance policy in respect of illegal sale of tobacco in the borough. We will continue to monitor and act on intelligence regarding these types of products.”

Cllr Balvinder Bains, cabinet member for regulation and public protection, said: “Any counterfeit products pose a risk to the borough’s residents using them.

“We do not accept them being sold in the borough and they will be discovered resulting in potential criminal records and costs orders.”