Due to staff training calls may take longer to answer. Please use the website or email enquiries@slough.gov.uk to get information or report issues. 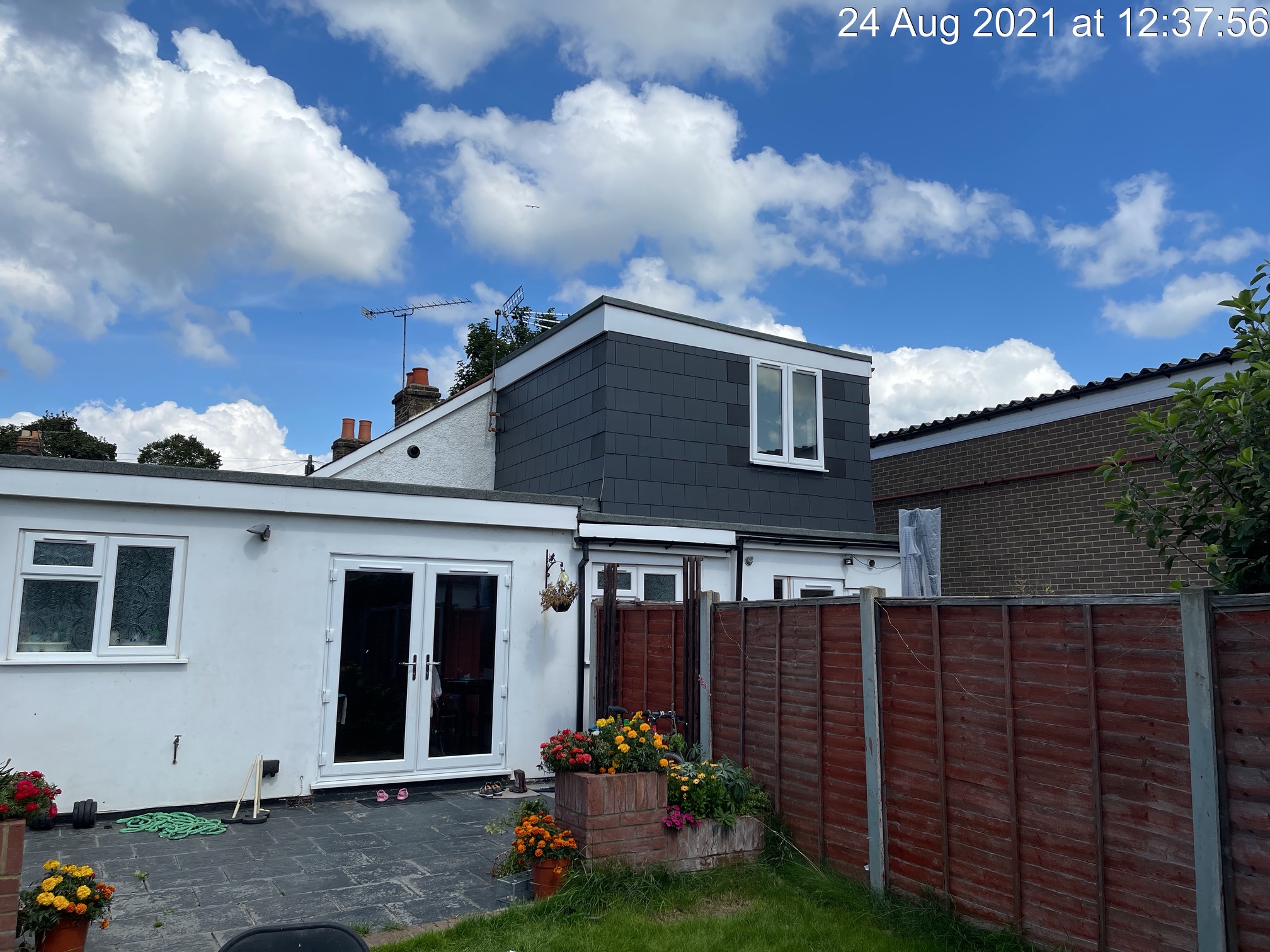 A homeowner who built a first-floor extension without permission has been ordered to pay thousands of pounds by magistrates for planning breaches.

Terence Hunt had the large extension to the dormer bungalow built and the council’s planning department advised it breached planning control and it was unlikely to receive planning permission.

He was also advised the extension should either be completely removed and the property be reverted back to being lawful, or an attempt be made to gain planning permission retrospectively.

A planning application for the work in Iona Crescent, Cippenham, was submitted and refused in September 2018.

The planning decision report stated: “The proposed development, by reason of the siting, size, design and bulk is considered to be visually intrusive and over dominant, out of keeping with the original dwelling and the immediately adjoining dwellings which would be detrimental to the character and visual amenities of the surrounding area.”

A planning enforcement notice under section 171A of The Town and Country Planning Act 1990 was served the following month when no attempt was made to remove the extension.

It required Mr Hunt to fully demolish the unauthorised extension, reinstate the house as it was previously and remove all the materials, rubbish and machinery to comply with the planning enforcement notice within three months.

A visit in September 2020 revealed the notice had not been complied with and legal proceedings began.

Mr Hunt appeared before Justices of the Peace at Reading Magistrates’ Court on Friday 27 August and admitted two counts of failing to comply with the planning enforcement notice contrary to Section 179(2) of the Town and Country Planning Act 1990.

In their sentencing remarks the magistrates said: “The council has spent lots of hours on this case and lots of warnings on an extension that shouldn’t be there.

“It’s your fault that this case is here, so you will pay the costs.”

Mr Hunt in mitigation said he accepted his failure to adhere to the planning authority’s instructions and advice regarding the first-floor rear extension citing financial constraints. He added he would work with the council to ensure the building is compliant.

Cllr Pavitar K. Mann, cabinet member for housing, highways, planning and place, said: “Repeated evasion of planning permissions and enforcement notices does not mean an unlawful development will be allowed to stay.

“This has cost the resident dear and council staff will continue to monitor what is being developed in the borough.

“The council relies on information on potential planning breaches coming from residents and urges residents to contact us if they suspect a breach has occurred.”

The homeowner is still required to comply with the statutory notice to demolish the unauthorised extension and failure to do so could result in further prosecution proceedings.