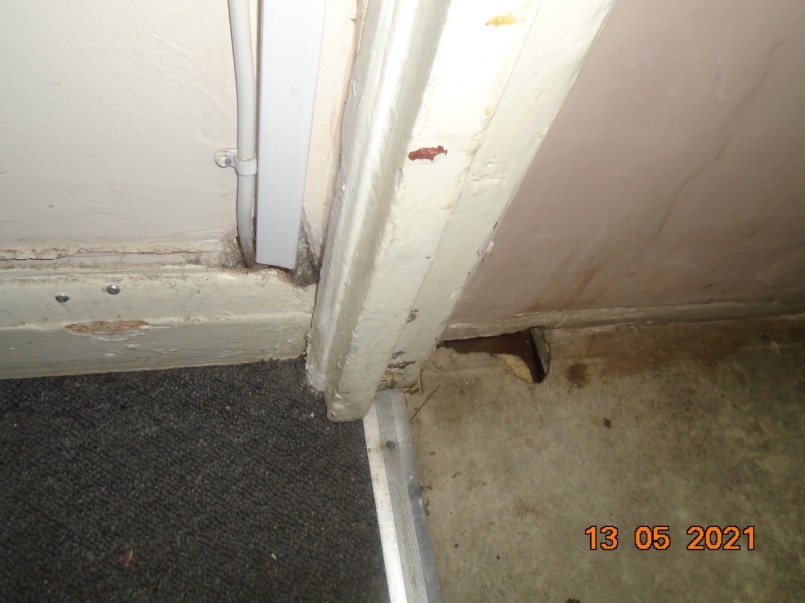 A rogue landlord who ran an unlicensed and unfit house in multiple occupation (HMO) has been fined more than £57,000 following a prosecution by Slough Borough Council.

Fahed Alam Choudhry, who currently lives at 9 Homefield, Wembley, was fined a total of £57,577.92 by Reading Magistrates after the council’s housing regulation team found he was running a house in multiple occupation without a licence – in breach of the Housing Act 2004 and the Management of Houses in Multiple Occupation (England) Regulations 2006.

Mr Choudhry’s property at 118 Arborfield Close, Slough was originally granted an HMO licence in 2018 but it was restricted to one year because of concerns about Mr Choudhry’s fitness to be a landlord having been found in breach of regulations previously.

The one year licence was not renewed in 2019.

During an unannounced visit to the property on 13 May 2021, officers found six different households and a total of 11 people living in the Arborfield Close house with facilities unsuitable for those numbers.

Some of the issues with the property included dangling live electrical wires, a blocked fire exit, holes in the floors, broken waterspouts into the kitchen and a completely overgrown garden.

Mr Fahed Alam Choudhry failed to appear in court on 14 January 2022 and was convicted, in his absence, of 11 offences; 10 offences of breaches of the management regulations and one offence of not licensing the HMO.

Councillor Martin Carter, lead member for housing and environment, said: “Mr Choudhry cared not one bit about the law and even less about the safety, health and wellbeing of his tenants.

“The seriousness of the offences is shown by the fine imposed and I hope this serves as a warning to other slum landlords, who we know are operating in Slough, that we will not hesitate to hit your where it hurts the most; in your wallet.

“Gone are the days where unscrupulous and uncaring – and often absent – landlords can prey on the poorest in Slough’s communities, taking advantage of their desperation, their lack of knowledge of the regulations.  putting tenants’ lives at risk just to line their own pockets.

“No tenant should have to live this way. We will continue to find those who flout the law; putting tenants’ lives at risk just to line their own pockets.”

Fahed Alam Choudhry was ordered to pay the full amount with 14 days, or a collection order will be imposed by the court.