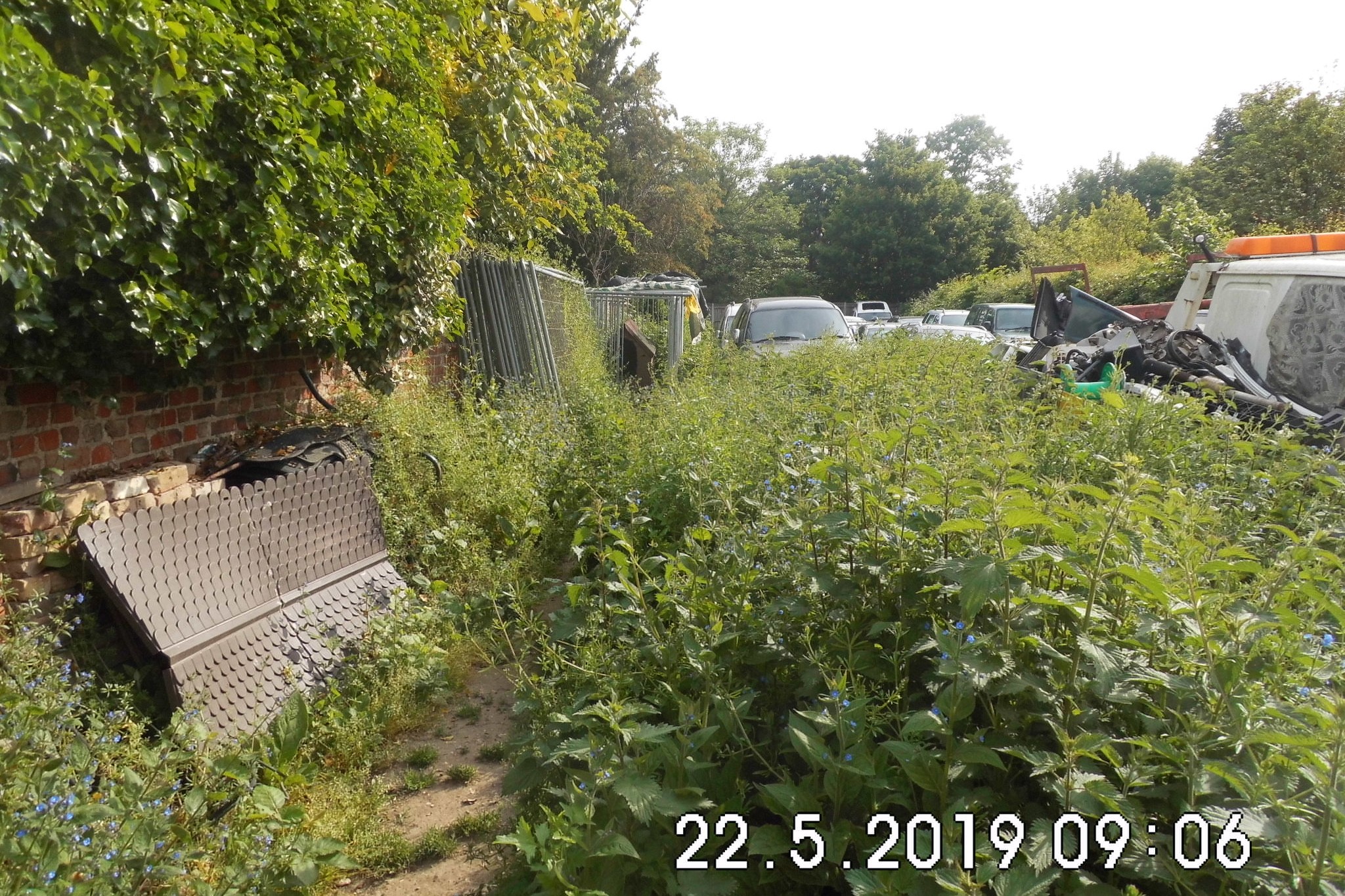 A man who kept his dog in unsuitable conditions in an overgrown garden has been convicted under the Animal Welfare Act 2006.

A search of a property in Upton Court Road was made on 22 May 2019 after concerns for the welfare of a Mastiff type dog were raised.

The council’s Resilience and Enforcement Officers, accompanied by Thames Valley Police, entered the property and found the conditions the dog was being kept in breached Section 9 of the Animal Welfare Act 2006, which was the duty of care to ensure welfare.

The male dog named Skrappa was seized by the council who sought permanent possession via Reading Magistrates’ Court. This was granted on 28 June 2019 and the dog is now in a loving home with someone who can meet his needs.

Due to Covid related delays, on 23 December 2021 Mr Arshad Khaliq of Martin Road, Slough, attended Reading Magistrates’ Court where he was found guilty of the charges.

He was sentenced at the same court on Tuesday 8 March, where he was banned indefinitely from keeping, owning, or dealing in animals. He cannot appeal for the ban to be lifted for 10 years.

Mr Khaliq was sentenced to a community order where he must undertake 250 hours of unpaid work and have 10 days of rehabilitation. The council was awarded full costs.

Councillor Beni Bains, lead member for regulation and public protection, said: “Residents will rightly be disgusted with the treatment of this dog as pets are usually seen as part of the family. If you cannot keep an animal in the conditions it deserves, then you shouldn’t get one as a pet.

“I’m pleased the court has given this ban and hope other owners will take note and ensure their animals are being properly looked after, with adequate shelter, warmth, food and water.”