Conviction for man who dumped waste 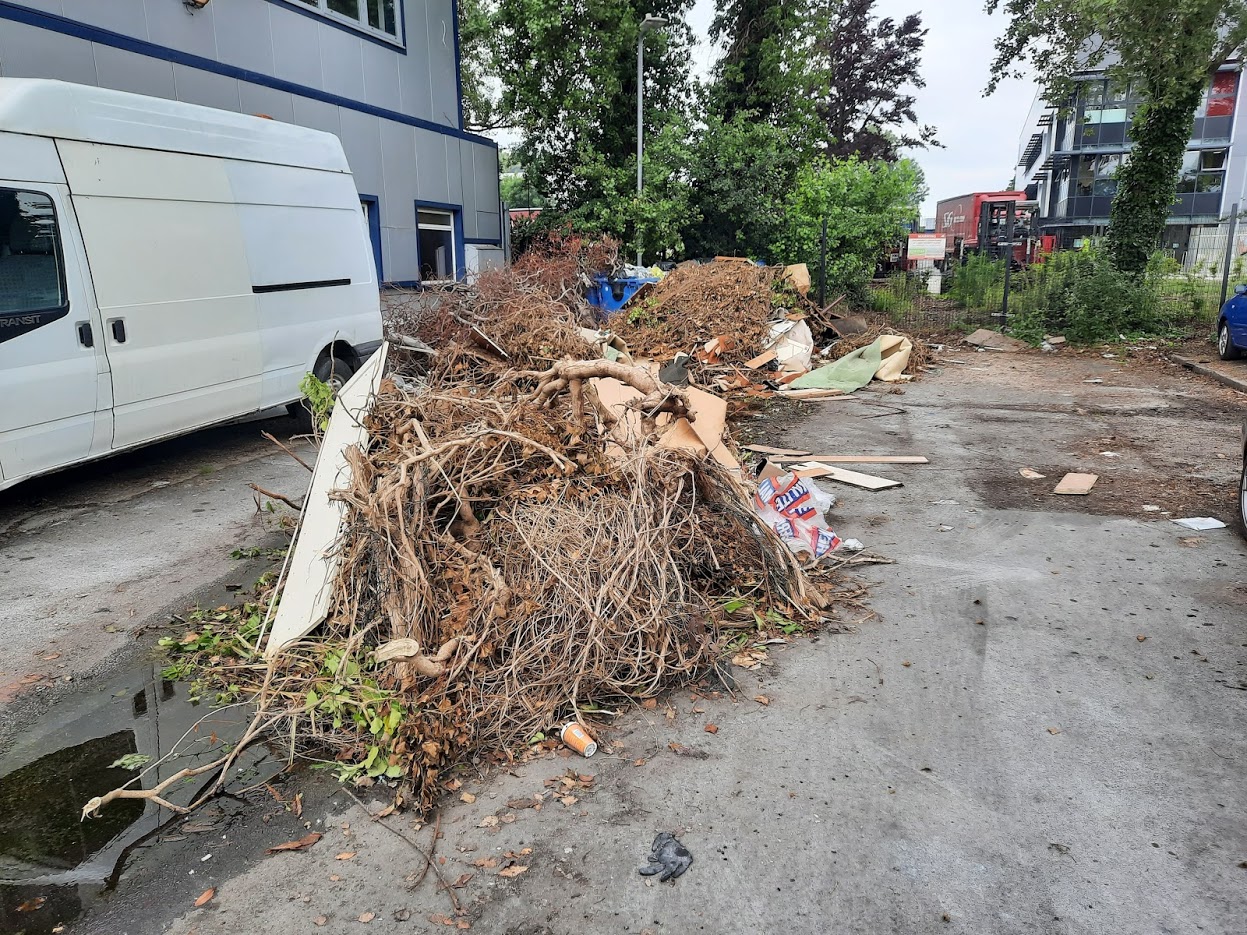 A man who dumped a transit van’s worth of waste into a cul-de-sac, blocking a fire hydrant when there was an active fire in the road, has appeared in court.

During the incident on 29 June 2021, he fly-tipped green waste and some wooden wardrobes which covered the end of the road.

After an investigation by the council’s Resilience and Enforcement team, and assistance from Thames Valley Police, Mr Morris’s vehicle was identified from local ANPR cameras and was active in the area at the time.

The court sentenced him to a three-year conditional discharge, and he was ordered to pay £250 in costs and £22 Victim Surcharge.

Greg Edmond, from the Resilience and Enforcement team, said: “What was particularly hazardous about this incident was that it covered access to a fire hydrant, preventing access to the fire service who were dealing with a building fire on the same road in a neighbouring building.

“The fire service were able to access another hydrant, however with a fire in close proximity and green combustible waste yards away, the potential for the fire to spread was high and the council had to act quickly to remove the waste.”