The call centre has a high volume of calls. Wait times are at least 45 minutes so try later. Bin collection delays are due to staff shortages, please leave your bins out. Sorry for the inconvenience. 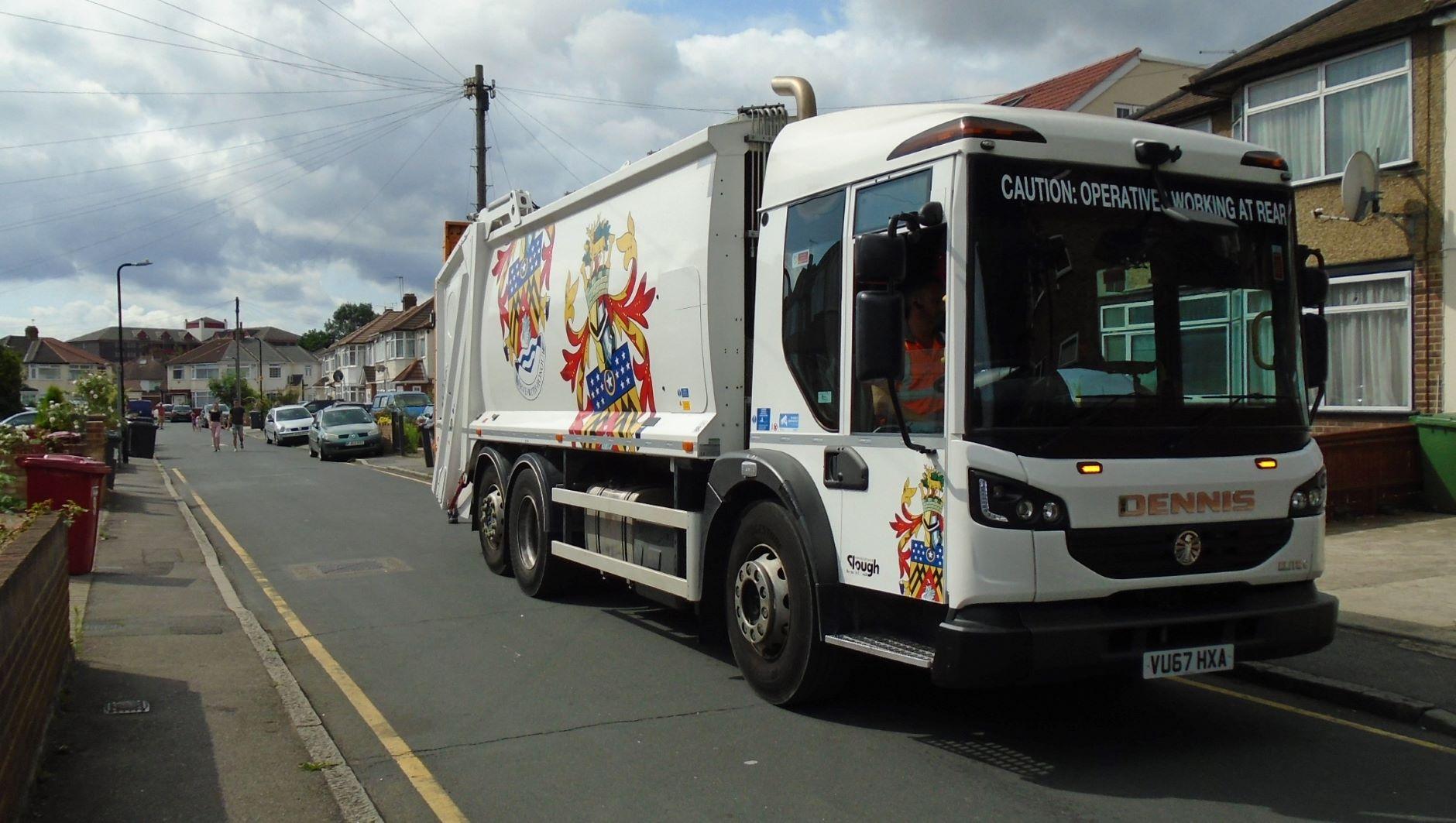 Slough Borough Council is calling on residents to be respectful of their bin men following two bin men being assaulted in the past month.

The most recent assault took place on Wednesday 22 June, when a resident, upset about the recycling crew refusing to take their red bin due to contamination, first attempted to hit the bin man with a hockey stick and then, when that was unsuccessful, headbutted him.

The previous assault also followed the refusal to take a contaminated recycling bin.

Councillor Mohammed Nazir, lead member for transport and the local environment, said: “We will not tolerate assaults on our bin men.

“Like all public sector staff – including NHS staff, emergency services and staff across the council – the bin men are doing their jobs, trying to earn a living, in difficult circumstances and they do not deserve to be abused, verbally or physically.

“Luckily it is a minority of residents who verbally abuse our staff and even fewer ever take the step of a physical assault, but one is one too many and I would call on all residents to show respect to those who are continuing to provide vital services to Slough.”

The bin man suffered minor injuries during the assault and the matter has been reported to the police.

Residents are reminded that only four types of materials can go into a red recycling bin:

Items like pizza boxes, yoghurt pots and similar cannot be recycled in the red bins even if they have a recycling symbol on their packaging.

Red bins which contain incorrect items will not be taken, so the contamination does not spread to larger loads.

Loads which are contaminated can be rejected at the recycling plant and have to be treated like normal waste which costs the council – and therefore taxpayers – more to dispose of.