Housing benefit, business rates and council tax self-service will not be available from 7am to 5pm on Wednesday 7 December. Sorry for the inconvenience.

Council owned site sold for in excess of £100 million 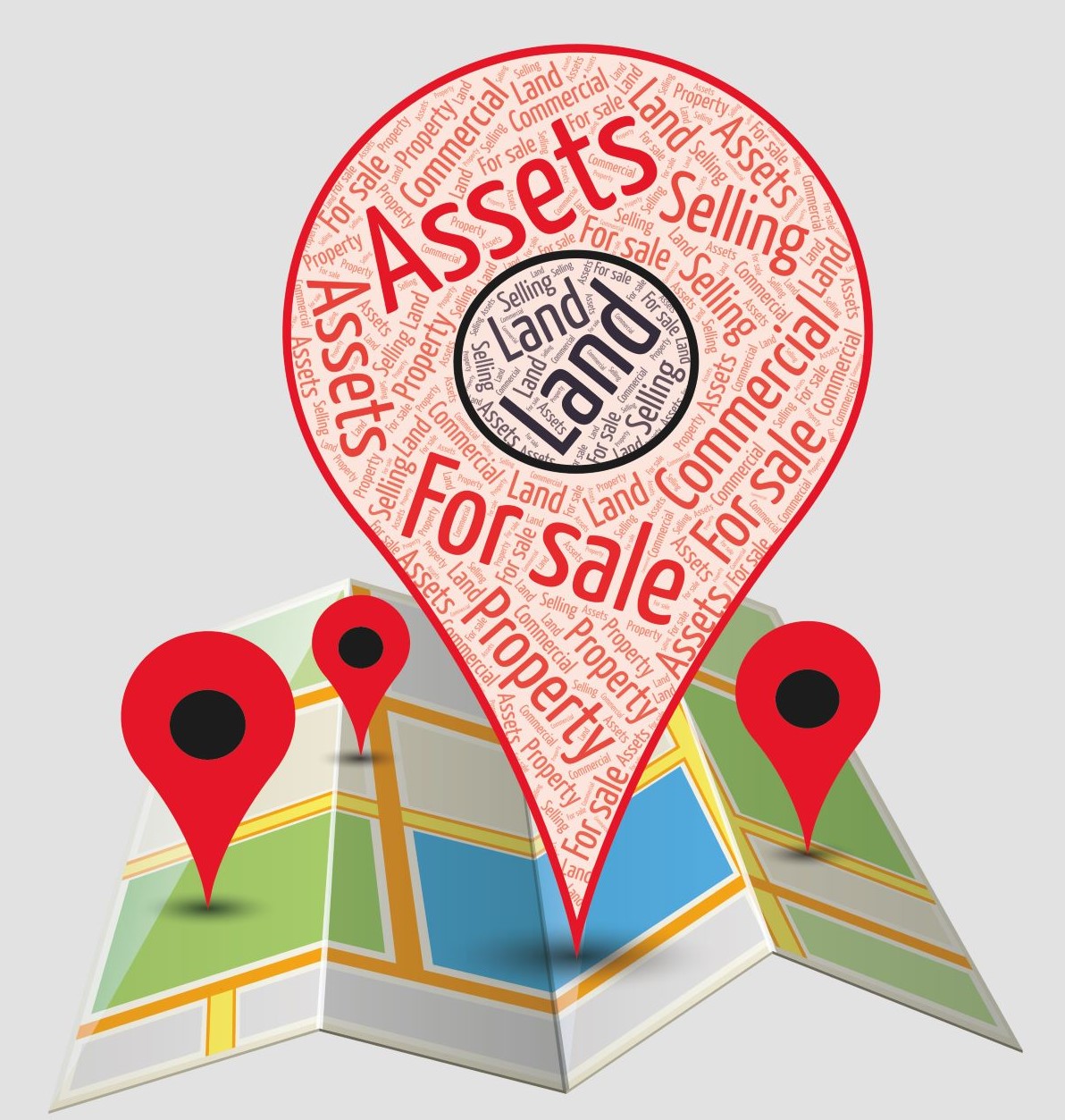 A site in Slough, bought by the council in January 2021 has been sold for more than £100 million, a huge surplus on what was paid for it, the council announced today (24 November 2022).

The industrial site – between the canal and the railway line off Wexham Road – was bought by the council for a potential housing development.

However, the council’s financial challenges meant the site was one of the first to be put up for sale.

The sale is one of a number of asset disposals to be completed by the end of the financial year; all as part of the long-term programme of sales which is expected to last several years.

Councillor Rob Anderson, lead member for financial oversight and council assets, said: “Originally, we bought this site with the vision of creating housing, however despite this original vision not being practical in reality, this site has proven to be a very good investment.

“It has been widely reported that we need to sell assets totalling hundreds of millions of pounds; this sale goes a significant way to meeting that target and stabilising the council’s financial position for the future.”

The council has appointed strategic real estate advisors Avison Young for the asset disposal programme to ensure each sale achieves best value. The final decision on all sales over £1m is made by the council’s cabinet.

Councillor James Swindlehurst, leader of the council, said: “Slough is excellently placed due to its location and connectivity and there is an inherent value in land in Slough for both domestic and commercial uses.

“The large-scale profit on the sale of this asset – made in little over a year – reflects the strong growth in demand for sites that can meet data-centre, logistics and distribution uses.

“The proceeds from this sale alone will significantly assist the council in its financial recovery.”