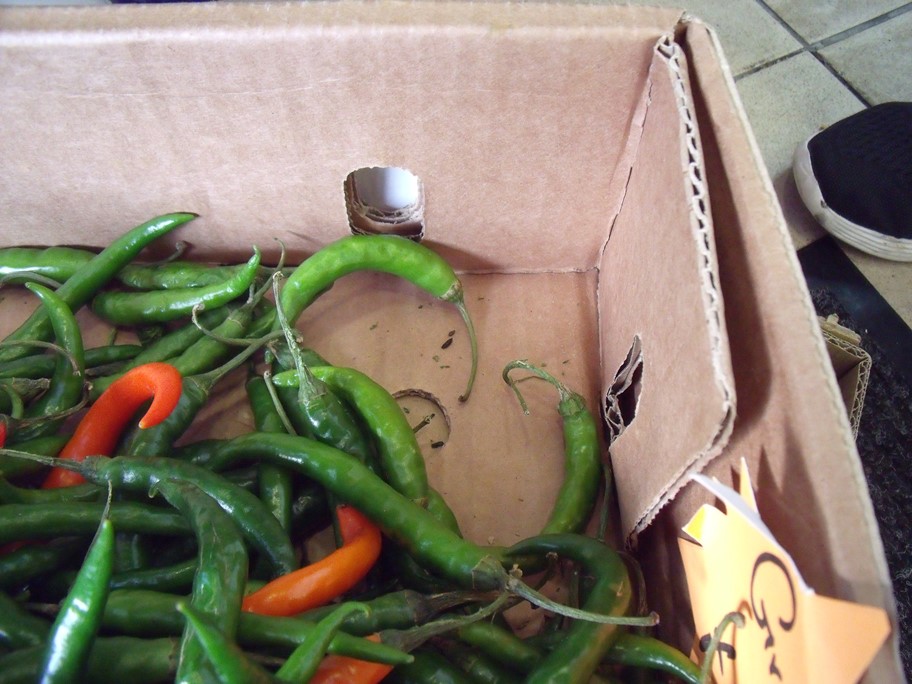 A butchers and food shop has been fined thousands of pounds by magistrates after mouse droppings were found on the premises.

Slough Store and Halal Meat Ltd was closed on the spot during a routine council visit because of the immediate risk to public health.

The mouse droppings were found on the floor in several places, on food shelves and packaging as well as in boxes of fresh vegetables which were destined to be sold to customers.

During a sentencing hearing at Reading Magistrates’ Court the company and the director and food business operator, Wajahat Hussain, were fined for allowing the pest infestation and not making sure the food which was sold was safe.

The inspector saw there was an active mouse infestation resulting in actual contamination of food which put the health of the public at risk if they consumed it.

Given the seriousness of the situation, the business was formally closed immediately using a Hygiene Emergency Prohibition Notice. This was converted to a Prohibition Order by Slough Magistrates’ Court on 20 January 2020.

The business re-opened a few days later once the mouse activity had been brought under control and food for sale was no longer at risk of being contaminated.

Mr Hussain and the business each admitted two offences under Food Safety and Hygiene (England) Regulations 2013 for failing to ensure food was protected against any contamination liable to render it unfit for human consumption; and failing to ensure adequate procedures were in place to control pests.

Andrew Clooney, the council’s regulatory services group manager, said: “Swift action had to taken to shut the butchers and shop due to the immediate risk to shoppers who used the store.

“Food shops have a duty to prevent pest infestations to keep their produce safe so customers can purchase and eat it in full confidence.

“If evidence of pests is found action must be taken to remedy it immediately.”