Nature to be used to prevent flooding 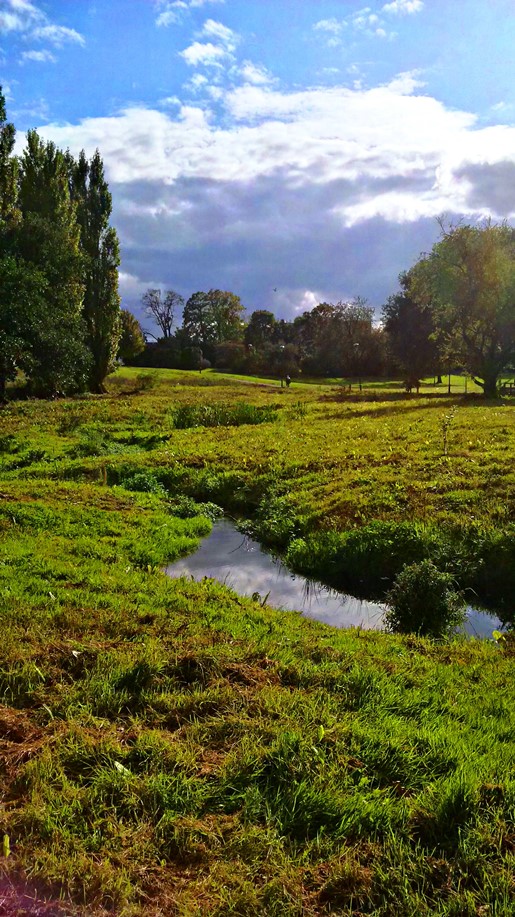 Plants could be used as a natural flood prevention method in the borough after the council was granted government funding.

The council will use the grant to further investigate using specific fauna which can soak up significant amounts of water in areas where flooding could occur near the borough’s waterways.

Over the last 13 years there have been seven incidents of ground water flooding and flooding from Salt Hill Stream and Chalvey Ditches.

Natural havens of plants will act like sponges and soak up excess water. The plans also mean wildlife havens will be created encouraging biodiversity and areas for residents to enjoy.

Where the two waterways meet roads plants could be used on the verges to act in the same way.

In some strategic areas there could be underground tanks used to capture excess water which can be reused.

The proposal was put to the Department for Environment, Food and Rural Affairs, DEFRA, which has initially provided £40,000 to investigate and further the project with the chance to bid for a £8million slice of £150million available for flood prevention. The council was one of 25 to be successful out of 79 local authorities which applied.

The council will be working in partnership with Buckinghamshire Council whose residents to the north of the waterways are liable to flooding, the Wildfowl & Wetlands Trust, the Environment Agency, National Flood Forum, Thames Water and design, engineering and project management consultants Atkins Global.

The proposal will also incorporate working with community flood forums and residents who have first hand experience and knowledge of localised flooding similar to one based in Colnbrook. This will enable a joint effort to monitor the water levels creating an early flood warning system.

The project also proposes to expand the current pioneering Mayflower Smart City Platform where biotechnology will be able to inform the council of plant and ground saturation. Electricity created by the chemical reaction between the plants’ roots and water will be able to power devices which inform the council of the saturation levels. This will allow decisions to be made on where more plants or more measures need to go.

Savio De Cruz, associate director of operations place, said: “This is the first stage of an innovative six year project where we want to use nature, plants and trees, among other initiatives, to absorb water to such an extent it will minimise the risk of flooding to homes and businesses.

“While having the primary function of increasing flood risk resilience, many wider benefits will be seen.

“These include carbon reduction and sequestration, increased natural capital, social and health benefits, improvements to water and habitat quality, and flow regimes in watercourses, and contribution to existing local strategies.

“There will be multiple areas along the lengths of both Salt Hill Stream and Chalvey Ditches where this can be implemented which will also promote biodiversity and will be able to be enjoyed by residents.

“Where the streams cross roads plants can be used on verges to achieve similar results.

“In addition, the areas which would be the most affected due to flooding of these two water ways would impact some of the most vulnerable residents in the borough who are the least able to absorb the impact of any damage and displacement due to surface and river flooding.”