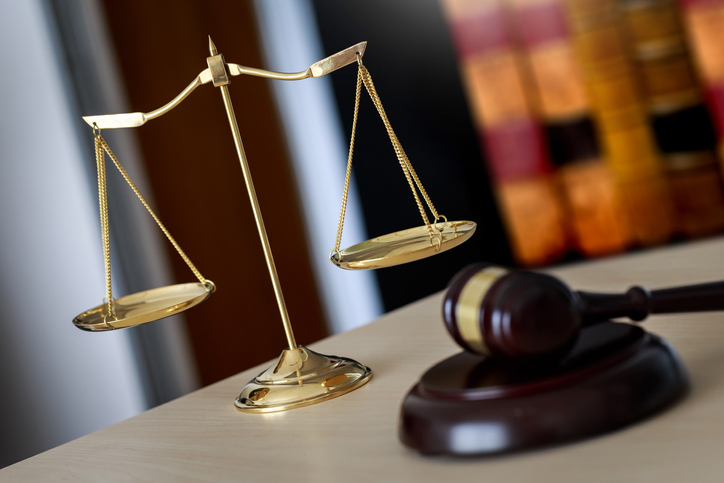 A council manager who was rostered on to work or off sick but was actually working as an occupational therapist with other care agencies, has been given a suspended prison sentence for fraud.

Gurjinder Bhogal was claiming a full time wage from the council in her role managing a team of occupational therapists helping residents being discharged home, short time rehabilitation to help people avoid going into hospital, as well as end of life care.

However, although telling bosses she was working or off unwell the 41-year-old was working for at least four other care agencies as an occupational therapist.

Ms Bhogal appeared before Reading Crown Court on Friday 9 April after admitting four counts of fraud by abuse of position between September 2018 and March 2020, contrary to section 4 of The Fraud Act 2006.

Judge Edward Burgess QC handed Ms Bhogal an eight month prison sentence suspended for 18 months. She was ordered to complete 25 days of Rehabilitation Activity Requirements and ordered to pay £2,000 compensation to the council. There were no costs awarded.

Judge Burgess sentencing Ms Bhogal said: “Your role bore considerable responsibility to co- workers and patients. You were not able to discharge your duties. Potential consequences could have been far reaching and severe. You benefitted financially yourself.”

Ms Bhogal, who is a qualified occupational therapist, was employed by the council as a practice manager within the Rehabilitation, Recovery and Reablement team, or RRR team.

The court was told her responsibilities included managing day to day running of the service, representing the department at internal and external meetings, providing supervision both formal and ad hoc to team members and monitoring the quality of the service by ensuring compliance with Care Quality Commission.

Other members of the team picked up her work and no residents were impacted by her actions.

In light of her criminal conviction a report will be submitted to her professional body to consider her fitness to practice.

Ms Bhogal, of Aspects Court, Slough, resigned from the council in August 2020.