Are you being used like Line of Duty’s Terry? 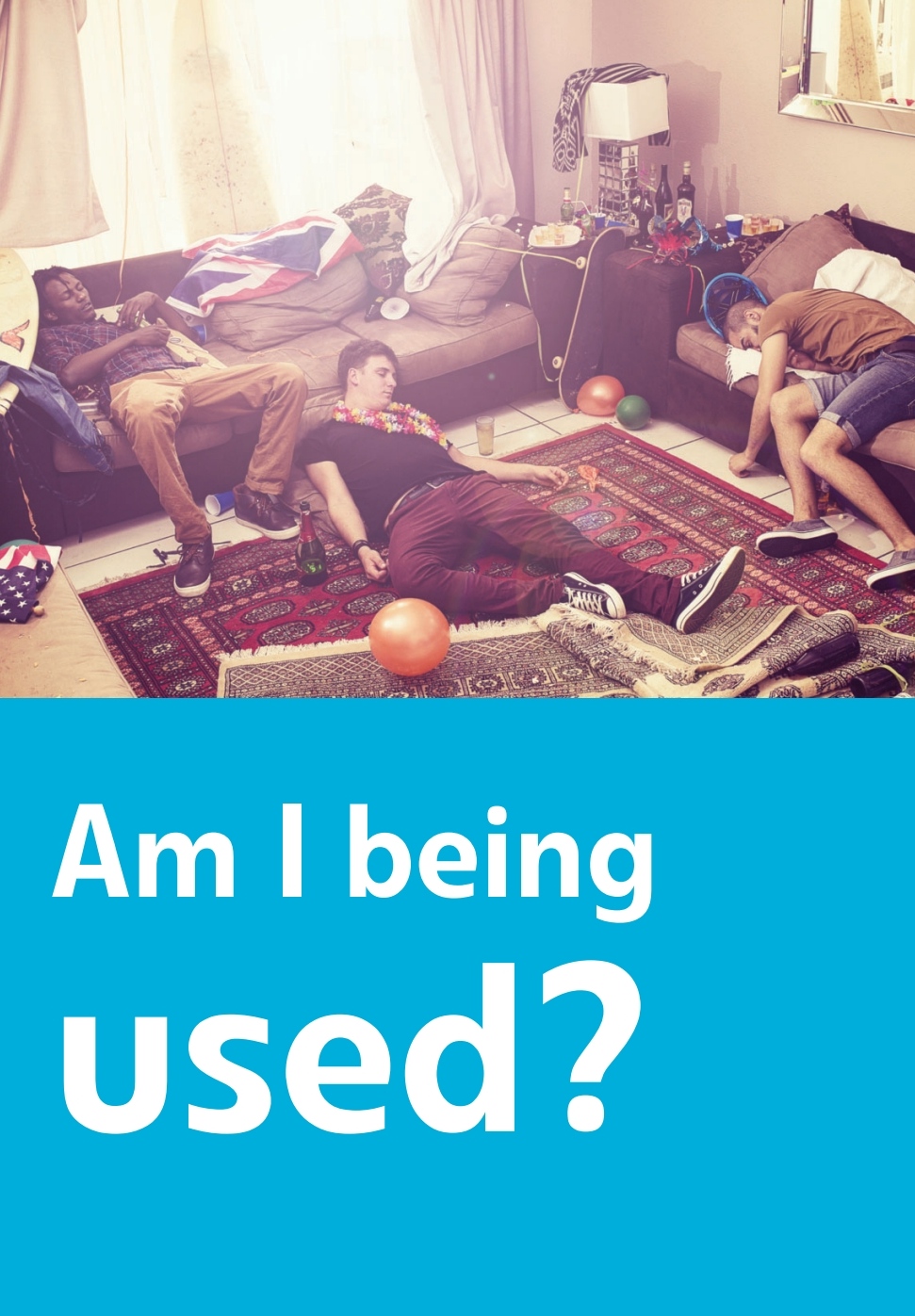 Millions of viewers have tuned into police drama Line of Duty and the Terry Boyle cuckooing storyline which has happened, and could still be happening, in Slough.

Terry was one of the organised crime gang’s unknowing victims whose home had been used to store items and who was set up for a high profile murder.

We even see Terry being coerced by gang member Ryan Pilkington as he is about to be questioned for murder telling him: “You know I’m still your best mate Terry. Everything is going to be fine. As long as you keep your mouth shut.”

When someone goes into a home and threatens those living there with violence or gives gifts so they can stay and conduct illegal activity – it is called cuckooing. It is named after the bird which lays its eggs in the nests of other birds.

Cuckooing happens in Slough and some residents have already sought help this year after being manipulated into having their address used by criminals and then threatened when they wanted it to stop.

The residents most likely to be cuckooed are usually vulnerable and can have learning difficulties like Terry Boyle, but are more likely to have a dependency on drugs or alcohol, or are elderly.

Initially visitors are friendly and buy alcohol or drugs for the residents and may use their home as a place where people take drugs, store and sell drugs, stolen goods or weapons.

However, when the hosts change their minds and want the visitors to leave they are told they owe money or favours and become trapped in a cycle of threats, fear and crime.

Neighbours can to be on the lookout for such vulnerable neighbours whose homes have suddenly become popular with groups of people coming and going at all times of the day and night.

Superintendent Gavin Wong, Slough’s local policing commander and joint chair of the Safer Slough Partnership, said there is help for people who fear the residents coming into their home and controlling them.

He said: “You should not feel frightened and unsafe in your own home.

“Have you seen Terry on Line on Duty and thought – is that happening to me?”

“You may have got into a situation where drugs are being stored or dealt from your home, or people you don’t know are coming and going without your consent.

“It doesn’t have to stay that way.

“Help is out there.”

Victims First Specialist Service, are also skilled at working with people who have been exploited, and can be called on 01844 487987 Monday to Friday between 9am and 5pm.