Max Caller led the Best Value Inspections at Northamptonshire and Liverpool councils and was a Commissioner at Tower Hamlets.  He is a former Chief Executive of the London Boroughs of Hackney and Barnet and the former Chair of the Local Government Boundary Commission for England. Margaret recently retired from Essex County Council where she held the post of Executive Director for Corporate and Customer Services. As well as holding senior finance roles, including that of the Statutory S151, she was responsible for other support services such as legal and assurance services, procurement and the transformation support team. She is also the finance lead on the Improvement and Assurance Panel for the London Borough of Croydon. 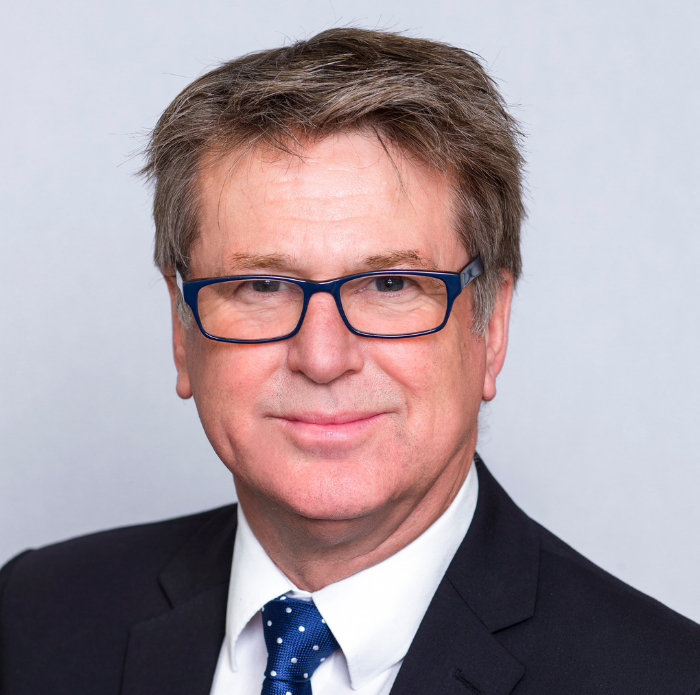 Gavin has served as CEO of Essex County Council since 2016, having previously spent 10 years as CEO of Swindon Borough. He joined local government after having worked in the commercial sector for much of his career, including time in the airline, travel, and technology sectors. Gavin was listed as one of the "Top 50 New Radicals" in the Sunday Observer’s national campaign for Britain’s most innovative leaders and voted one of the most influential leaders in local government. Gavin has been Chair of SOLACE for six years, helping it to grow and support leadership across the local government sector.